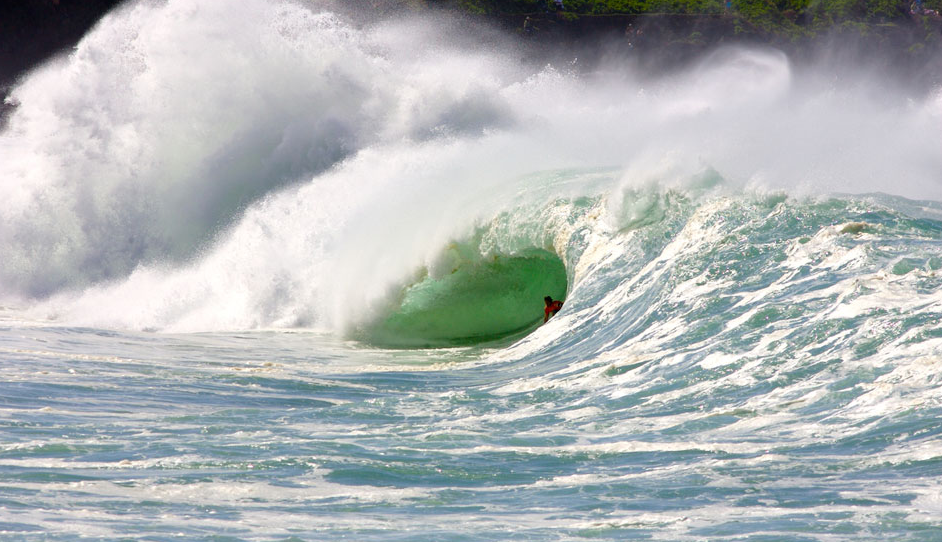 Thinking about Andy Irons’ death, a few things come to mind First, still, there’s this pretty good-sized hole blown into the sport, full of tragedy and loss. It’s healing, but still there. Then I’ve got a lot of anger even now at the surf media for how the whole thing was reported. Or not reported. How surf politics and surf pieties took this terrible event and made it worse. Brad Melekian, completely by himself, did all the hard work in those two really first-rate Outside magazine articles and just got a big kick in the nut for his efforts.

I was embarrassed at how so few people seemed to want to know the truth about Andy’s death. This idea took hold that it was somehow going to be disrespectful, or do a disservice to the sport, to talk truthfully about who Andy was, for better and worse, and how he died. It was an embarrassment heaped on top of a tragedy. Bruce, I think, wanted to talk about it. Or would have appreciated an honest talk about it. But we just copped out and turned him into a surfing angel.

Then after I go through those feelings, I watch a clip or two of Andy surfing and let the shit roll off. Just get lost again in that amazing talent. That incredible fuck-you style. Andy standing in the tube at Teahupoo–surfing gets no better than that.