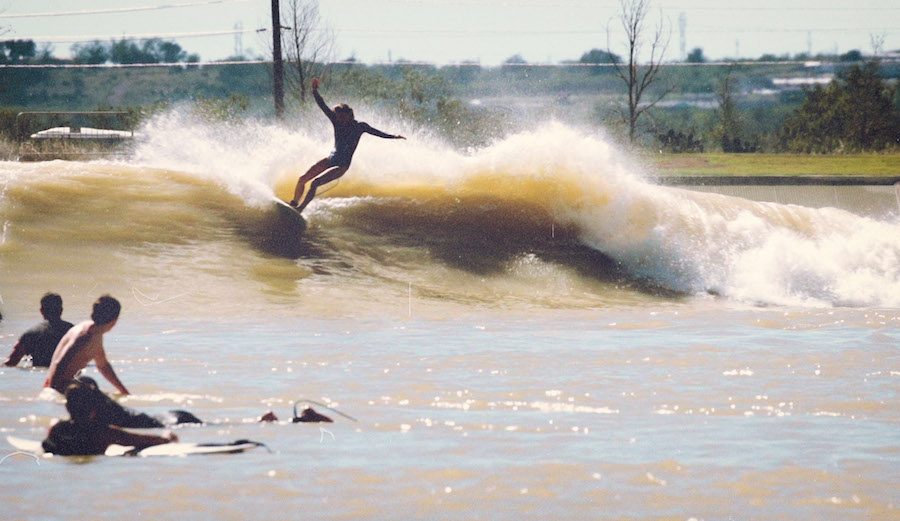 When NLand Surf Park in Austin, Texas opened to the public in October 2016, excitement was in the air. Surfers across the U.S. were anxious to get a crack at America’s first Wavegarden and public surf park. That enthusiasm quickly faded, though, as NLand’s crumbly, meandering waves were overshadowed by the hollow ones being pumped out in Lemoore, California. The tech employed in Austin (Wavegarden’s “lagoon”) was then made obsolete by Wavegarden’s newer compact “Cove” technology.

On top of that, as the first footage of BSR Cable Park’s wave pool an hour and a half north on I-35 in Waco emerged, suddenly NLand’s artificial technology felt like something from yesteryear.

It’s been a minute since we’ve heard from NLand, and now the World Surf League has confirmed they’ve purchased the facility.

“The World Surf League has acquired land and assets from NLand in Austin, Texas,” a WSL spokesperson told The Inertia. “Additional information will be made available at the appropriate time.”

Previous equipment will reportedly be removed by the owners. In other words, the WSL will undoubtedly outfit the lagoon with its own technology – the same that spins its wheels in Lemoore.

So, what does this mean for Austin’s surf scene? Will the now WSL-owned facility be open to the public, or will it remain private and become an official stop on the Championship Tour when all is complete? The answers to those questions are likely to emerge in the coming months.

It is worth noting that the WSL has made little progress in other notable Kelly Slater Wave Company projects. As of October of last year, the League’s plot in Japan they hoped to develop in time for the Olympics was all grass and weeds. And in June 2018 the same was true of the entity’s Palm Beach parcel.

If those delays are any indication, it may be some time before a Kelly Slater Wave Co. wave breaks in Austin.