‘Small and Funky’ Olympic Surfing Waves a Source of Concern 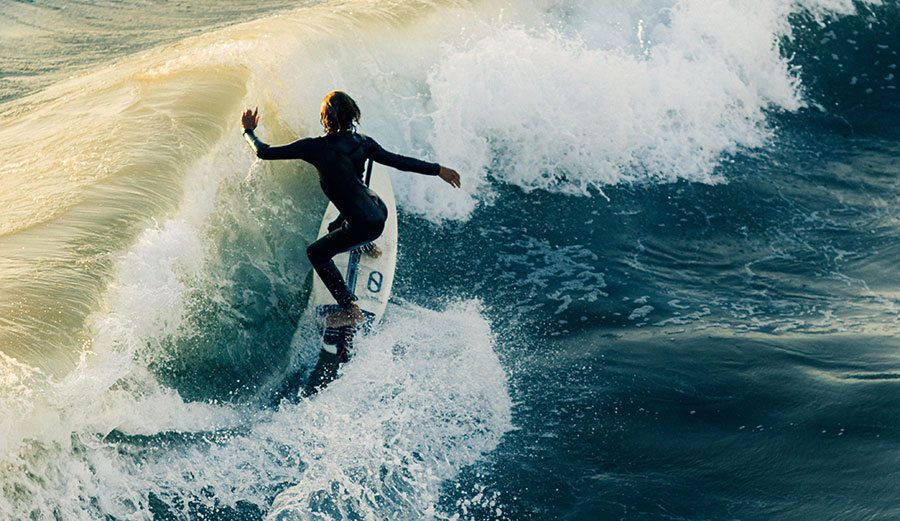 The waves will likely not be world class at the Olympics. Photo by Lisha Riabinina on Unsplash

Surfing’s inclusion in the Olympics is a major point of contention. Surfers are always mad about something, it seems, whether it’s wave pools or hydrofoils or Wavestorms, but Olympic surfing? Hoo boy, that’s really melted people’s wax. There are a variety of reasons — expanding popularity of surfing, “surfing’s not a sport”, etcetera — but perhaps the most compelling is the fact that the chosen venue of Tsurigasaki Beach, Japan, might not have the greatest waves. And it appears the actual surfers who will be surfing on them are concerned, too.

According to a Reuters report that called the summer waves at Tsurigasaki Beach “small, short, and lacking in power,” there is some concern about why the place was chosen over, say, a wave pool where good waves, at least, are guaranteed.

“So, a wave pool made sense (in) that we get the same opportunity as each other,” Stephanie Gilmore told Reuters, “and it comes down to your performance on the wave and that’s it.”

Gilmore hedged slightly, though, upon further reflection. “I know Japan has beautiful beaches and they really want to show surfing in its most authentic form,” the World Champion said. “Once I thought about it that way, I like the idea of having surfing in the ocean.”

Since the Olympics only come around once every four years (unless, of course, a once-in-a-lifetime pandemic ravages the globe), it does seem a little unfair to hold a contest that is reliant on Mother Nature, although that certainly what Duke Kahanamoku would’ve wanted. Not everyone will get the chance to ride the best waves in their heats, and since the Olympics is all about performance, that… well, that sucks. At least in my opinion. If surfing’s going to be on the biggest stage in the world, let’s have it somewhere that absolutely pumps. Let’s make it so the would-be-surfer thinks twice about becoming a surfer. 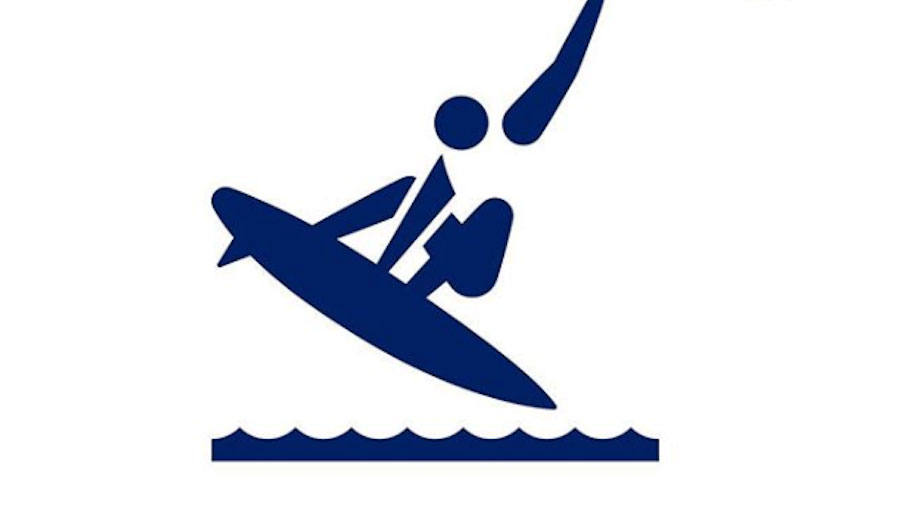 Surfing’s first-ever pictogram might be accurate when it comes to wave size. Photo: Tokyo 2020

“The whole world is going to be watching us, it’s pretty big for the sport and I’m just happy to be part of this,” Medina, told Reuters. “It’s going to be a tricky one because the waves in Japan, it’s kinda hard — it’s small and funky — so it will be a tricky one. But if you want to be the best, you gotta do everything in any conditions.”

Fernando Aguerre, who is one of the largest driving forces behind surfing inclusion in the Games says it was the organizers’ idea to host it in the ocean. And back then, in 2015 when surfing was handed an invite to apply, that seemed like a good idea. In Aguerre’s words, it was the, “Stone Age for artificial wave surfing.”

But now, in 2021, we’ve entered the Bronze Age. Hell, maybe even the Iron Age. Only time will tell just how good artificial waves get, but it’s a certainty they’ll get better. And they’re already pretty damn good. Shizunami Surf Stadium, which features American Wave Tech., the same tech found at Waco, Texas, was one of the fastest wave pool builds on record and is expected to open sometime this spring southwest of Tokyo (could it be a backup location?). Aguerre, for his part, isn’t too upset about the decision to run Olympic surfing in the ocean. “The place is known for being exposed to the right swells for this time of the year,” he continued. “It’s very consistent, it has hosted international competitions, Japanese national competitions, so we are very confident.”

But last year, when surfing was supposed to happen, the waves were decidedly less-than-good. Although the area is a bit of a surf Mecca, filled with pro surfers and surf shops, the waves during the summer months, at least according to Takashi and Junko Tomita, a pair of journalists from Blue magazine, summer isn’t exactly the best season to run a surf contest there. “After the rainy season ends, Japan is widely covered with a Pacific High,” they explained. “Actually, the summer is not the best season for holding surfing competitions in Japan. In September and October, there will be a window of opportunity.”

There is another consideration for hosting Olympic surfing in the ocean. The 2024 Paris Games, as you likely already know, are being held at Teahupoo. Since the Olympics will have more than a few amateur surfers representing landlocked countries, the prospect is scary, to say the least. Japan’s natural waves will probably be much less intimidating.