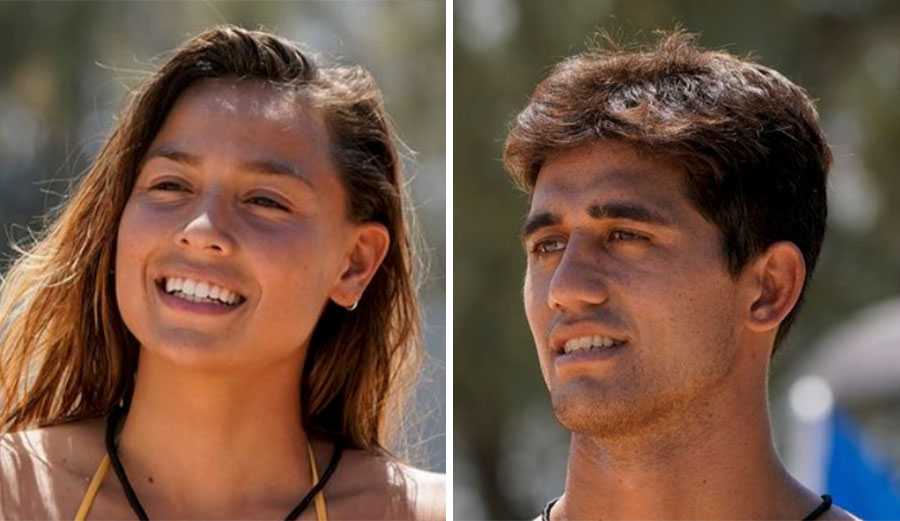 Last night, I watched The Ultimate Surfer finale. I watched it with a person who’d never seen it before, he drinking canned vodka spritzers and I drinking Heineken. We ate chicken noodle soup and biscuits, which are surprisingly easy to make from scratch. Flour, milk, baking powder, butter, and a bit of salt. That’s it! Who knew? Anyway, I watched it with The Person Who’d Never Seen The Ultimate Surfer because my partner, who watched the previous seven episodes with me, didn’t care about the finale.

Which says something, I think. But judging from the way The Person Who’d Never Seen The Ultimate Surfer was leaning towards the television, he appeared interested, although he may have simply been concerned about spilling soup on his shirt. He even asked me questions about scoring in professional surfing. I, of course, told him that everything is made up and the points don’t matter. At the beginning of the episode, I told The Person Who’d Never Seen The Ultimate Surfer that Zeke Lau, the guy with the low hairline, brooding eyes, and tattoos, was going to win. Also Tia, because Tia is better at surfing than Brianna. And guess what! I was right!

He asked me why Zeke was going to win. I told him that it was because he was better at surfing than Koa. Zeke, after all, has been on the CT, which seems a little unfair. It’s a bit like having a professional basketball player play a game against a guy who plays really well, but only plays college ball. Sure, the college ball guy is good, but the NBA guy is just… better. I will admit, however, that Koa Smith maybe coulda shoulda won, but I don’t want to be the guy who is constantly shouting about surfers getting robbed. And according to more than a few comments, I’m not alone in that thought, but it’s hard to really tell on an edited reality show. Also, Zeke looks as though he’d actually murder Koa if that was one of the challenges. Imagine? Jesse Palmer wakes them all up with an air horn. “Goooood morning, contestants!” he shouts over a bullhorn. “For today’s challenge, you will fight to the death!” Zeke wouldn’t bat an eye. Instead of batting his eye, he would ask which weapons were available for the murder challenge.

Luckily, that challenge did not happen and Koa was allowed to keep his life, which was nice for Koa. There were no challenges in the finale. Instead of a death match, the contestants were treated to a one-on-one training session with Kelly Slater, who, up until last night’s episode, had been relegated to a small electronic box from which he gave sage advice like “don’t fall.” This time, he watched as they surfed a few waves and imparted more wisdom, like “hit it” and “that was cool.” He also showed them that he’s very good at surfing, which I don’t think was a surprise to anyone.

Then Kelly Slater left and the contestants were blindfolded, driven in a big circle, and then surprised with a “relaxing” ice bath on the other side of the wave pool. A spa day with eyeball cucumbers and facial masks. Zeke looked as though he was slightly uncomfortable until the cucumbers were installed. Then, I think, he decided that the cucumbers were a nice addition to his eyeballs. Although he initially thought they were zucchinis, I suspect Zeke Lau might be a cucumber convert, because he surfed better in the finale than he surfed in any other episode — which is saying a lot, because he surfed extraordinarily well. It seemed, to me at least, that everyone assumed he was going to win from the very beginning. Koa, in fact, had a checklist he wrote before the show started, which ended with “Koa and Zeke in the final.” Which came true, except Koa likely wanted to beat Zeke in the final, which did not come true. But he put up a good fight, that’s for sure. 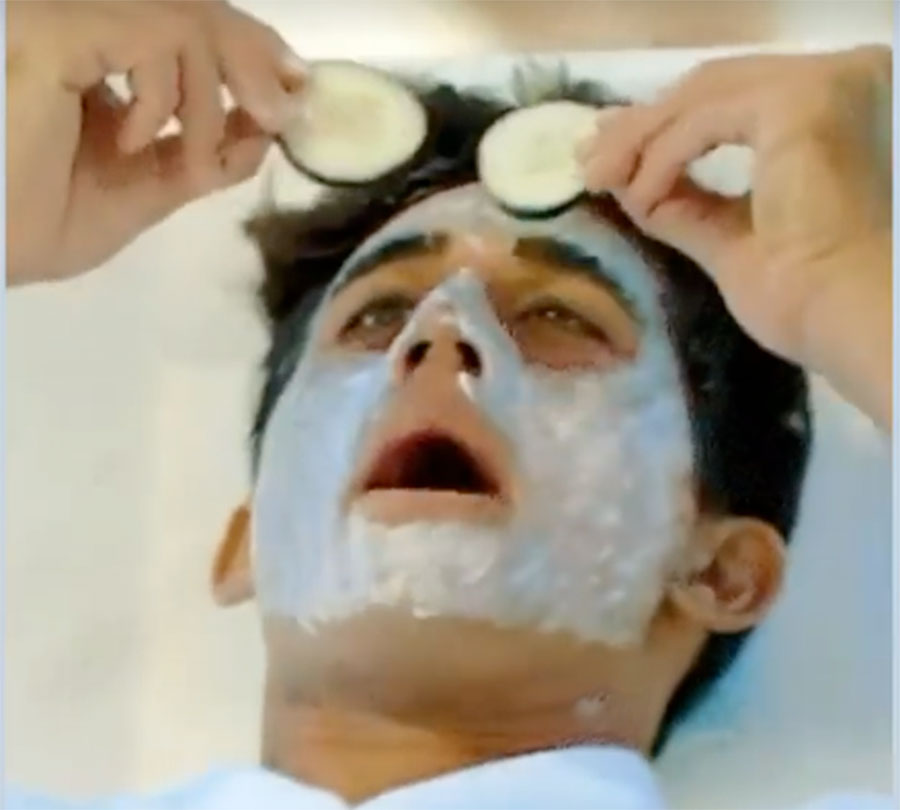 Find yourself someone who looks at you the way Zeke Lau looks at cucumbers. Photo: Instagram/TheUltimateSurferABC

Tia and Brianna, best friends since forever, traded waves. They did turns and tried floaters and got barreled while the other contestants, the ones who’d been kicked off already, oohed and aaahed from behind a fence. Anastasia and Malia were there, and they both looked super happy when either of their arch enemies fell. They reveled in their sadness, like the time Zeke cackled maniacally when Koa Smith lost a challenge because he couldn’t get his leg all the way through a wetsuit.

There was also a bit of character development in the finale, which was a little late. Zeke and Koa have been surfing for a long time. Tia and Brianna, too. Contests and such. Devoting their lives to it. Life dreams. Wipeouts and being sad. Zeke was too young, he said. Too inexperienced. But now? Now he’s ready. You can tell because he does stretches and stares down the throat of the camera like he’s a starving man and a cheeseburger is behind the lens.

But you know what’s great? The Ultimate Surfer proved to be a viable way to find the best surfer out of a group of very talented surfers. Sure, some of the challenges were… strange (so many faces in so many butts!), but in the end, the best surfer won. Although Joe Turpel crooned that we, the audience, were the real winners, I’d take $100,00 over watching the show any day. Tia Blanco and Zeke Lau will have wildcards, which, on further reflection, is another stroke of genius on Erik Logan’s part. All the reality show loving non-surfers watching the show will likely tune in to watch them, and with any luck, they’ll stick around to tune into the rest of the events. They also get $100,000, which ain’t no wallet moth, and if they play their cards right, they’ll be able to stick around on the ‘CT. And The Person Who’d Never Seen The Ultimate Surfer will likely be watching.