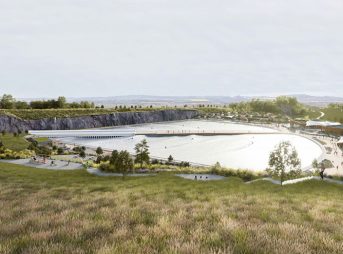 Scotland Is Getting a Wavegarden of Its Very Own 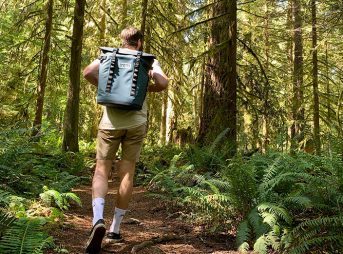 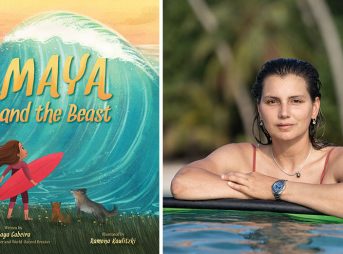 Maya Gabeira Wrote the Most Beautiful Children’s Book: ‘Maya and the Beast’ 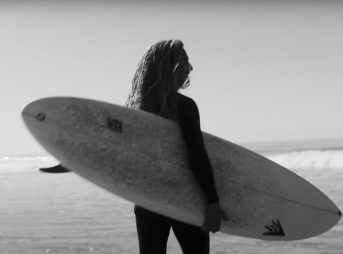 Rob Machado Takes a Prototype Sunday Out for a Test Drive 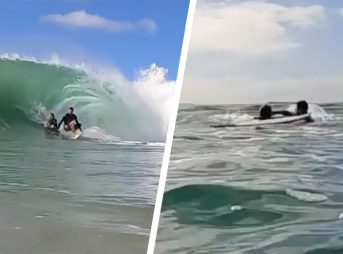 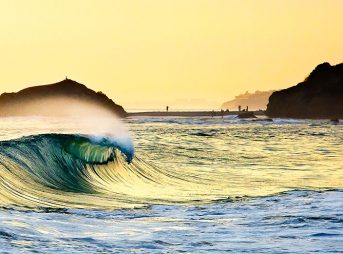 All-Time: When All the Elements Came Together in Laguna Beach 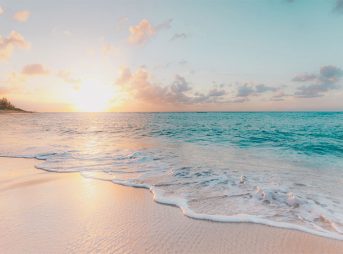 Massive Hole In the Ozone Layer Discovered Over the Tropics 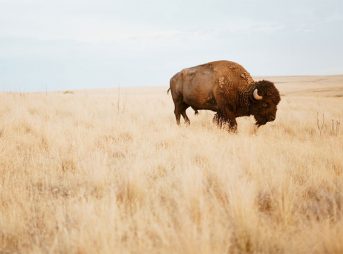 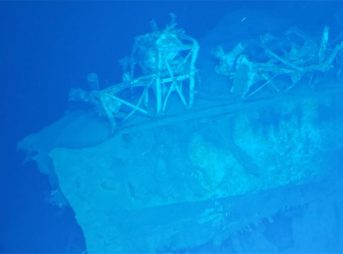