Maui’s Ian Walsh is one wave away from history, and he’s been preparing for it all his life. Born of surfing stock and in the water shortly after he could walk, at 16 he began surfing the mythical giant affectionately known as Jaws. By 18 he’d graduated valedictorian of his high school and was on the road in search of heavier aquatic pastures. By the time he celebrated his 21st birthday he’d ridden a proper 70-footer at Jaws and been nominated for “Wave of the Year” honors at the esteemed Billabong XXL Awards. Skip ahead a few years and several more XXL nominations and he’s still a man in search of that one wave that will top the rest. “I’m just stoked to be doing what I’m doing,” he says with a grin. “There aren’t a lot of people in the world who get to go ride waves for a living. That’s my job, and I’m having a hell of a good time doing it.” He has tackled everything from max-out Jaws to max-out Teahupoo, been nominated for numerous heavy-water accolades, towed into mysto bombs 100 miles off the California coast, and pretty much seen everything in between. 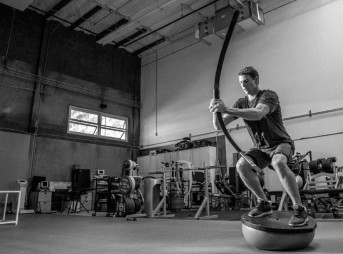 How I Prepare for Winter Swells 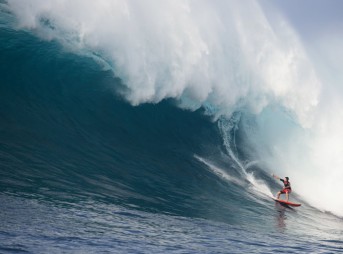 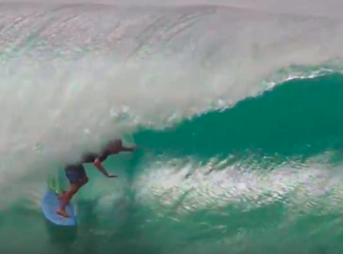 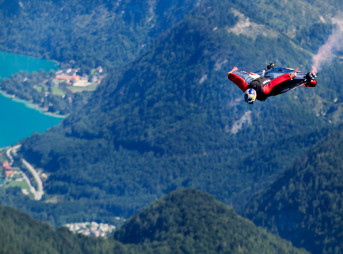 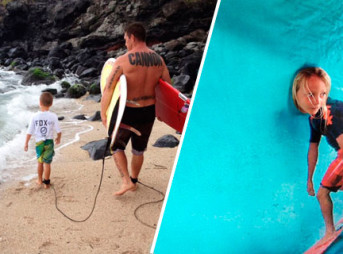