2022 Was Yet Another Record Breaker for Ocean Temperature 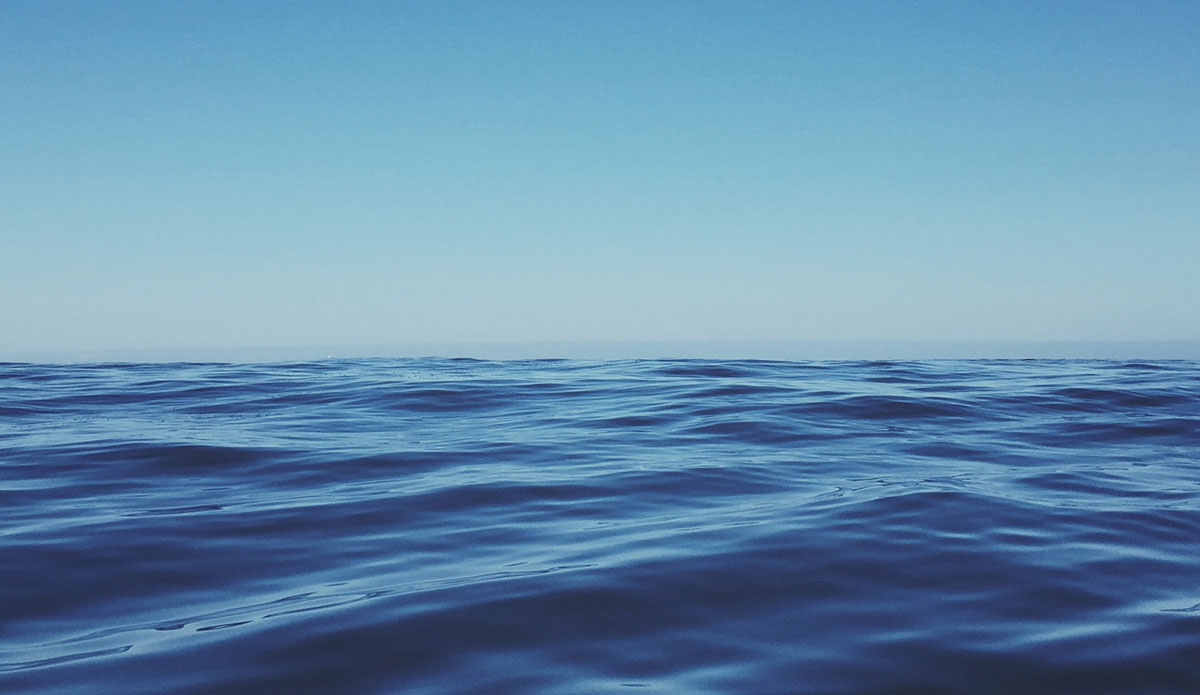 Last year was a hot one for the world’s oceans. A record breaker, in fact. According to a newly released study, it was the warmest since record keeping began. The study, released on January 9 in the journal Advances in Atmospheric Sciences, used temperature data from the planet’s oceans. Both Chinese and American teams used the data to determine the average temperature of the upper layers, which is where most of the heating happens.

“In 2022, the world’s oceans, as given by OHC,” reads the study’s abstract, “were again the hottest in the historical record and exceeded the previous 2021 record maximum. ”

The temperature of the surface of the world’s oceans is extraordinarily important when it comes to the weather. The warmer they are, the more intense the storms become. More moisture in the air equals more intense rains, which equal more intense flooding.

“Rising ocean temperatures bolster the energy exchanges from ocean to atmosphere, increase the quantity of atmospheric moisture, and change the patterns of precipitation and temperature globally,” wrote the authors of the study.

The ocean absorbs most of the heat trapped by greenhouse gas emissions — up to 90 percent — and we’ve certainly pumped a lot of those into the atmosphere. Since we started keeping track of the ocean’s temperature in 1958, it has made a steady climb into the red.

Since the atmosphere is more affected by natural variations in the global climate than the ocean is, the ocean makes for a more reliable indicator of global warming over time. And before some of you pipe in with something about record snowfall, let me just remind you that weather and climate are different things. In very basic terms, weather is short term and climate is long term. Huge, out-of-the-ordinary dumps of snow and wild cold snaps are just another indicator that the world’s climate is on a pendulum that’s swinging farther and farther to each extreme. In the long term, the planet is undeniably warmer than it used to be on average. If you believe in science and numbers and stuff like that, then you believe that that warming is due in large part to human influence.

“The Earth’s energy and water cycles have been profoundly altered due to the emission of greenhouse gases by human activities, driving pervasive changes in Earth’s climate system,” wrote the team of researchers who completed the study. “…We are getting more extreme weather because of the warming oceans and that has tremendous consequences all around the world.” 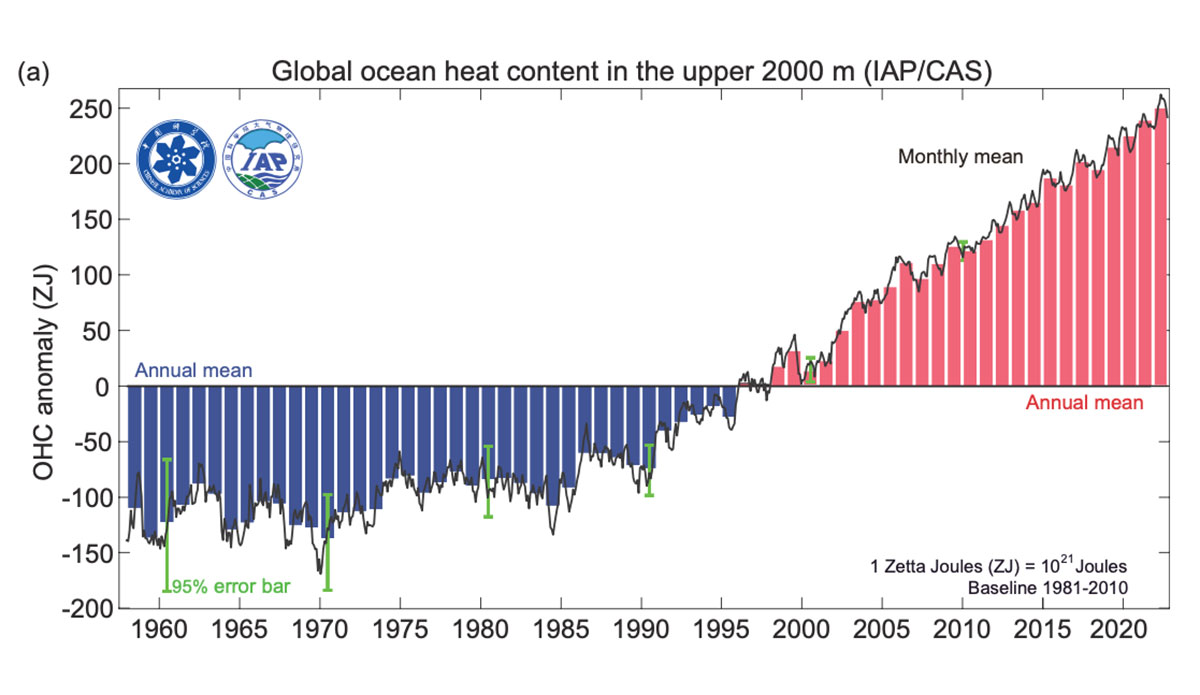 Last year saw three La Niñas in a row, a phenomenon known as a “triple dip.” La Niña is the colder phase of a climate cycle in the Pacific. That, partnered with the El Niño phase, dictates weather patterns around the planet, and things have been out of whack for a while now.

“Warmer oceans mean there is more potential for bigger precipitation events,” said Michael Mann from the University of Pennsylvania, who was part of the team. “Like we’ve seen this past year in Europe, Australia, and currently on the west coast of the U.S.”

The team’s study found that the layer of warmer water on the ocean’s surface is getting deeper, which has profound effects. “This leads to greater and more rapid intensification of hurricanes – something we’ve also seen this past year – since the winds no longer churn up cold sub-surface water that would otherwise dampen intensification,” Mann explained.

The National Oceanic and Atmospheric Administration believes that “many extreme weather events in 2022 had been made more likely and more intense by the climate crisis, such as the heavy rain that caused devastating floods in Chad, Niger and Nigeria.”

The study stated that, although we’ve only been recording the ocean’s temperatures in a reliable manner for the last 80 years or so, it’s likely that they’re warmer now than they’ve been in the last 1,000 years.