Brad Jacobson is an editorial and commercial photographer/ videographer. Photography is his calling, his profession, and will undoubtedly drive him insane. Brad’s love for his community in Los Angeles' South Bay pushed him to launch Civic Couch in 2009, a web-based business focused on promoting the people, places, and sports of the area. When he’s not writing about himself in the third person, Brad likes to play Barbie’s with his daughter, chase his wife around on crazy trips, watch his cat purposely knock important items off his desk, and play tennis with his father. After a bulging disc forced him to quit surfing, he got behind the lens and began documenting it. His passion for the sport and his creativity helped him build a reputation and his work began getting published in industry magazines and websites. His imagery has helped push the South Bay surf scene, earning him an award as, “Los Angeles Surf Photographer of the Year” in 2015. 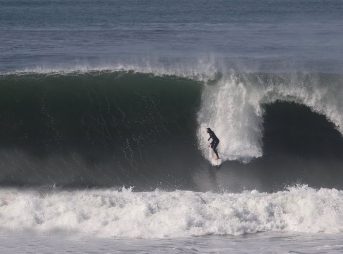 Does Surf in Los Angeles Ever Get This Perfect? 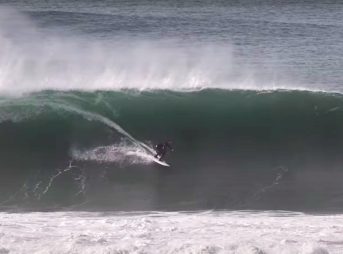 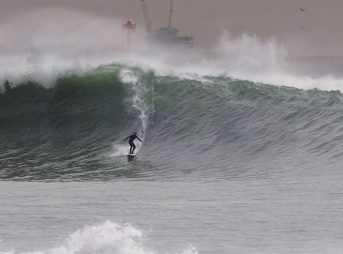 This Sleeping Monster Came Out of Hibernation at Seal Beach 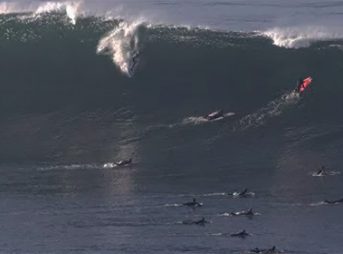 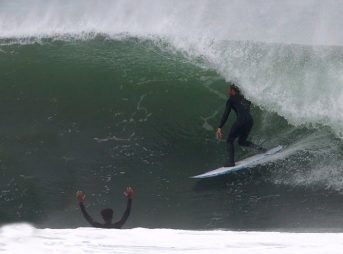 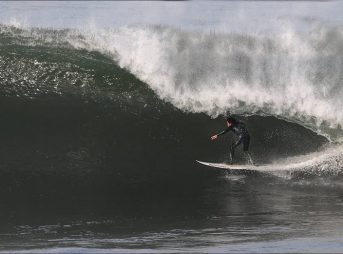 Los Angeles Surfers Were Treated to Barrels for the New Year 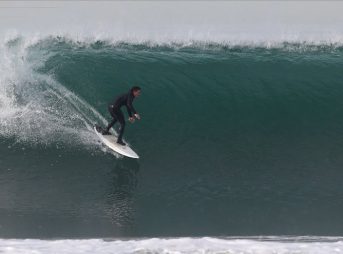 Closeout Barrels In Los Angeles Can Still Be Fun to Watch 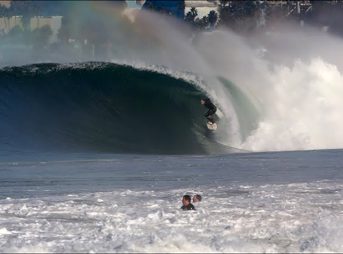 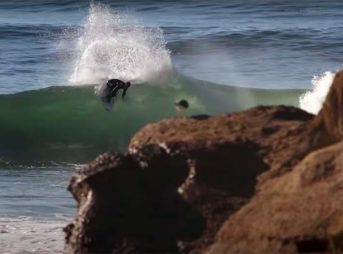 20 Minutes of Raw Santa Cruz Surfing for Your Viewing Pleasure