Lakey Peterson was destined to spend her life in the water when her mother Sue (a former Olympic swimmer) competed in the Santa Barbara Triathlon while 8 months pregnant with her. Lakey was born one month after the race on September 30th, 1994. In 2009 when she was 14, Lakey won the NSSA Open Women’s National Title, by completing the first ever aerial maneuver in NSSA history. In 2010 Lakey defended her National Title, winning for the second year in a row. Lakey has since been named the 2010-11 ASP North American Regional Champion for women and junior women division. Lakey’s interests not only lie within surfing. She recently raised $15,000 by showcasing the Nike film “Leave A Message” to benefit H4o (Hands 4 Others), which builds fresh-water wells in 3rd-world countries. Lakey is also a spokesperson the SCA (Student Conservation Association), which is the largest volunteer organization for students in high school and college, to help keep our national parks and trails pristine. Lakey appreciates her opportunity and lifestyle, but most of all enjoys her family, friends, and dog (Hagrid). Learn more about Lakey at lakeypeterson.com

My Road to Recovery: Fighting Back From an Ankle Injury 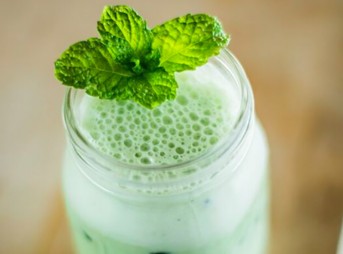 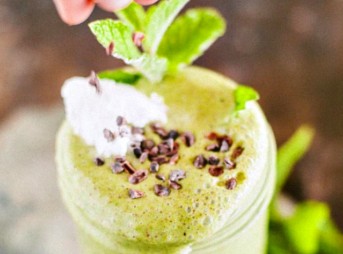 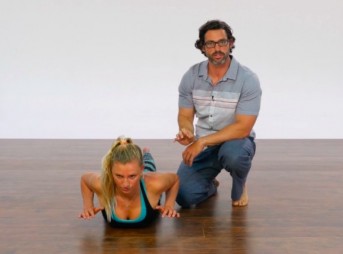 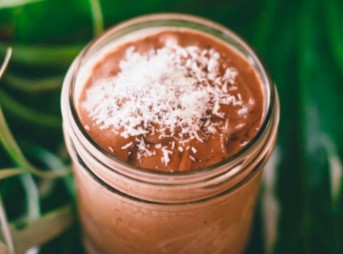 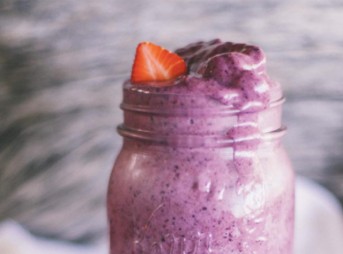 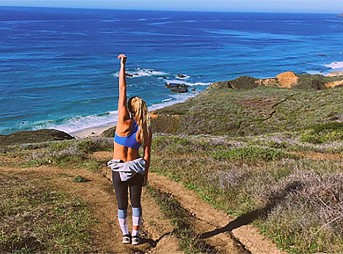 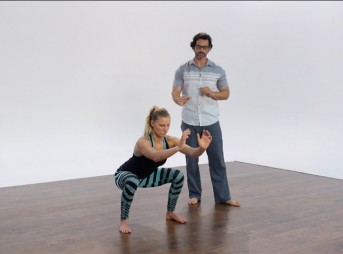 “Back to Basics” Workout with Dr. Eric Goodman 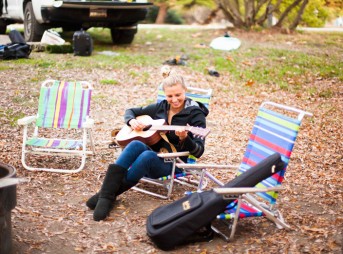